Starr Long has been making video games for over twenty years, partnering with visionaries like Richard Garriott and Lane Merrifield. Starr started his career at the legendary studio Origin Systems, where he was the director of Ultima Online, the longest running MMO in history. In 2010, UO was inducted into the Online Game Developers Conference Hall of Fame, the first MMO to be so honored. In 2000 Starr co-founded Destination Games with Richard and Robert Garriott, and later that year it was acquired by NCsoft. Starr was named one of the Top 20 Most Influential People in the Massively Multiplayer Online Industry in 2008 by Beckett Massive Online Gamer Magazine. Starr joined The Walt Disney Company as an executive producer in 2009, where he produced the Disney Parent App for Facebook, 8 mini-games in Club Penguin, Club Penguin mobile 1.0, 5 Educational Game apps for iOS and the Disney Connected Learning Platform. In early 2013, Starr formed Stellar Effect and later that year Starr joined Portalarium to work on Shroud of the Avatar, currently the second highest crowd funded videogame ever.

Consultation services can include game design, development strategies, go to market planning, and market trend projections. If you would like to discuss a potential project please contact us at info@stellareffect.com 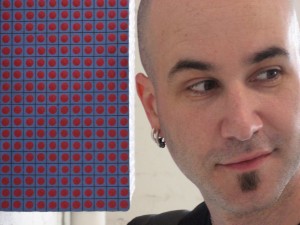